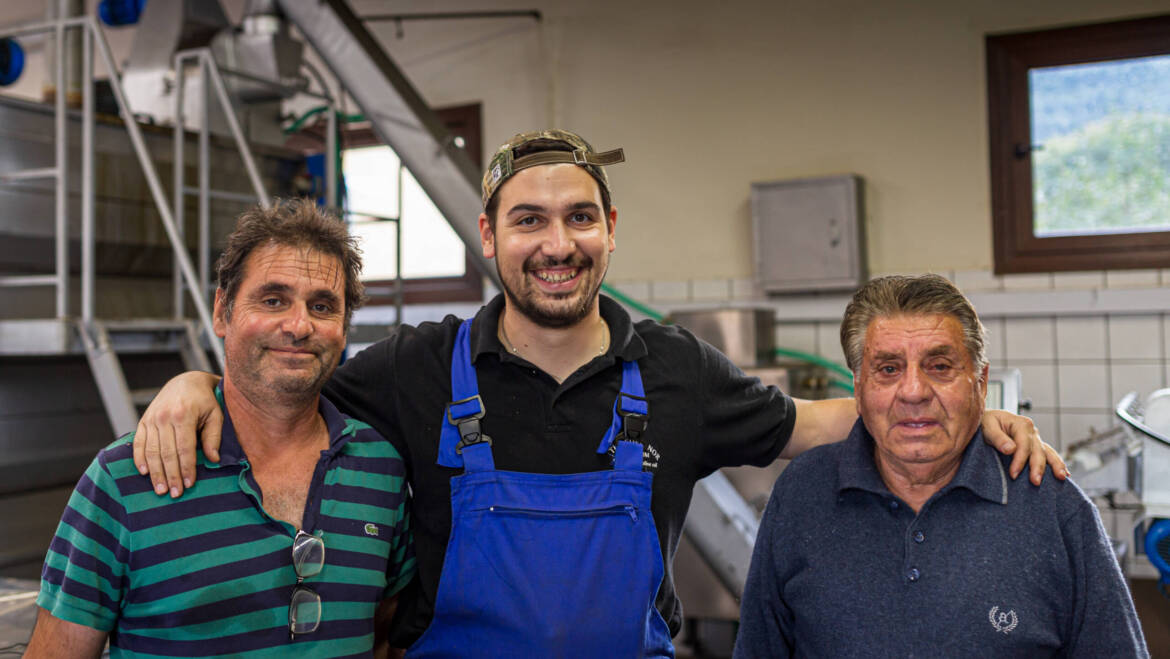 We are The Governors

The Dafnis family has revived the olive oil production on Corfu. The family olive grove is located in Agios Mathaios, where three generations have been cultivating the aged Lianolia variety olive trees in the family grove. Producing a high quality, award winning olive oil, the Governor has quickly gained world recognition as one of the premium olive oil brands in the world.Inspired from the first governor of Independent Greece Ioannis Kapodistrias. Dafnis Family taming the aged olive variety of lianolia and with innovation methods produce the governor olive oil.

Producing The Governor is honour but above all responsibility.

Olive Fabrica is a producer company of olive oil since it controls and mainly participates in the entire production process, from the cultivation of 7,000 trees grown, to the harvesting, processing, production, storage and bottling of olive oil in its own olive press and standardization certified by ISO 2200: 2005 HACCP, in Corfu.

Olive Fabrica is the continuation of Dafni’s long-standing olive oil tradition that is highly adapted to the need to redefine Greek olive oil in the international market and especially to consumer consciousness choosing to “change” itself and change everything around the olive oil in Corfu.

Corfu as known with about 4.5 million olive trees, a unique perennial variety, was famous for the worst olive oil in the country. So in 2011 we did not just try to standardize another olive oil but to break a negative tradition for decades and to build a new one, to get to know the world of an unknown but centuries-old variety, the lianolia of Corfu and, above all, to build the identity of an exceptional extra virgin olive oil from this variety. 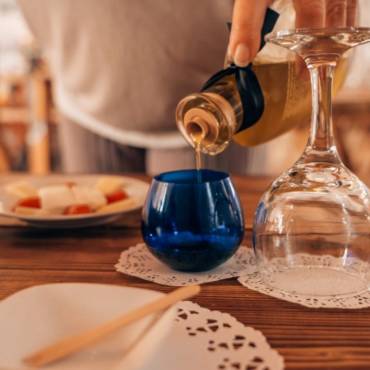 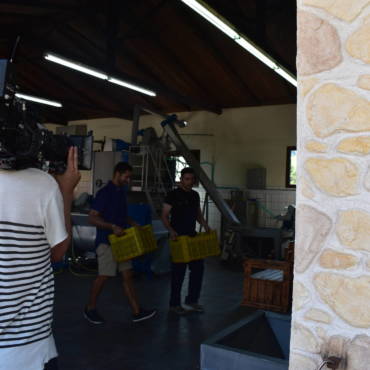