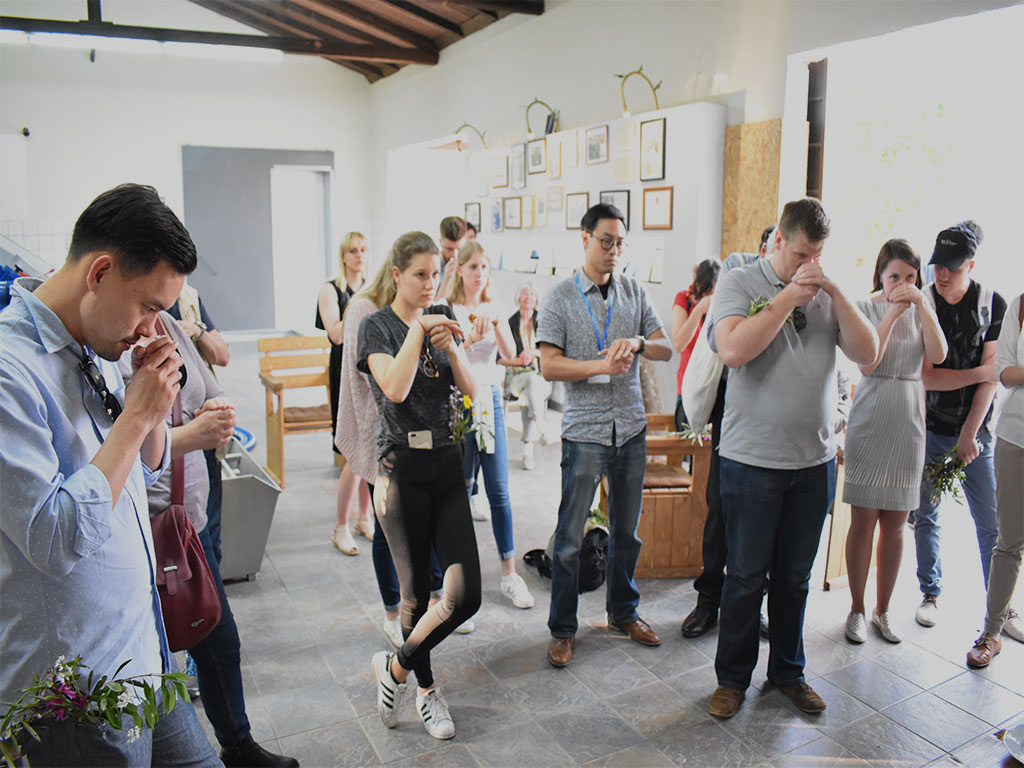 Visit the birthplace of the multi-awarded and the first health claim olive oil in the world. The Dafnis Family, producers of “The Governor”, welcomes and introduces you to an unforgettable olive oil experience.

Greeks were the first people to cultivate olive trees in the European Mediterranean area; they were brought either by Greek settlers or Phoenician merchants.

According to Pliny the Elder, in 580 BC neither in ancient Rome nor in Spain or in Tunis new about olive trees and its cultivation.

The olive, the fruit of the olive tree (fruit of olea europaea), is essential in the Mediterranean nutrition, both as an edible fruit and as in form of olive oil.

It is a magnificent source of monounsuturated fatty acids. The olive fruit provides the human body with vegetable fibres and metals and is the source of vitamin E, which is a natural antioxidant. Vitamin E is considered to slow the alterations of cell membranes and counter osteoporosis.

Olive oil was known to be used for therapeutic purposes. It was already used as medicine before 4000 BC.

Hippocrates, the father of Medicine, describes it as the “perfect medicine”.

In his saved works, more than 60 pharmaceutical and medical ways to use olive oil are described, inclusive of skin problems, muscle pains, therapy against ulcer and cholera, mouth and gum inflammation, insomnia, nausea, fever and stomach pains.

Pedanius Dioscorides calls olive oil “perfect to use for health”. He mentions numerous therapeutic qualities against herpes and mouth ulcer. He also states that the oil from wild olive trees is styptic and beneficial against headaches. 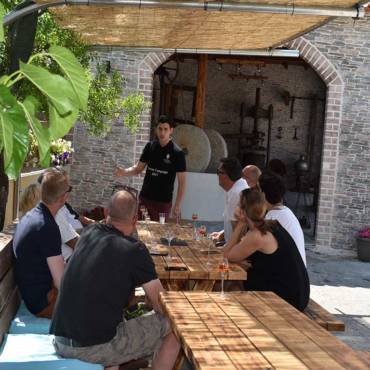