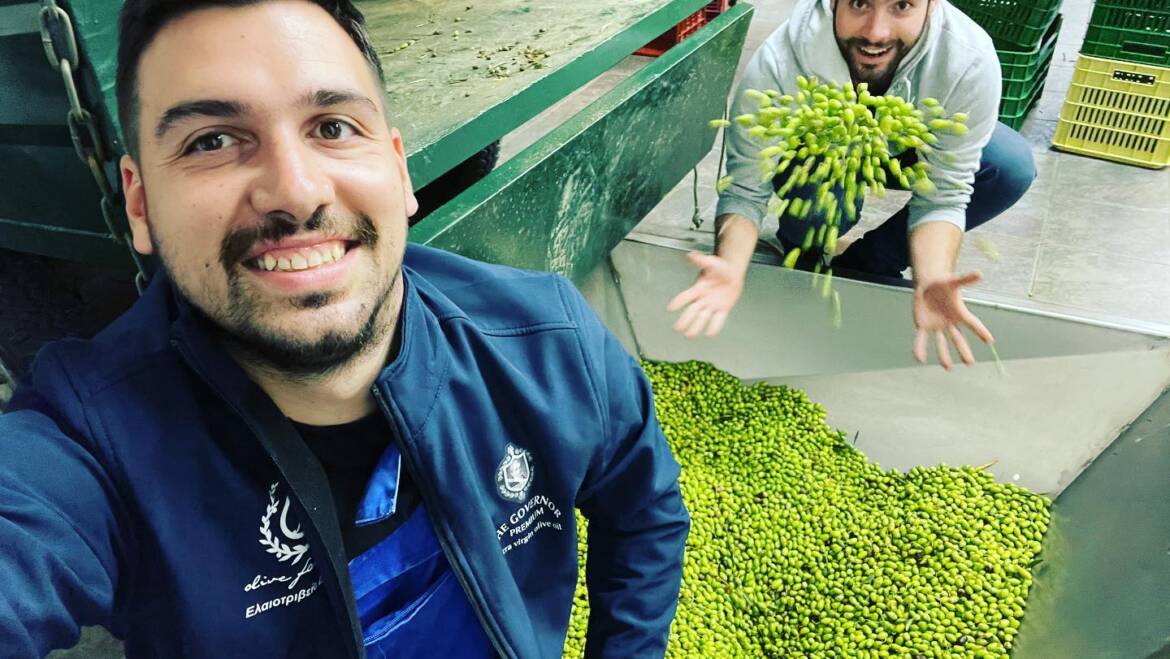 Until the Governor was born.

Crafted from liastro an ancient olive grove brought by Corinthians

First who discovered Corfu at 4 century b.c and expanded by Venetians at 1500 ac

Lianolia has a deep roots in the soil of Corfu, being a remarkable living monument, a symbol of Corfiots, influenced their daily lives for centuries.

Quality of the produced olive oil was very low and the their people stucked in the traditional methods, which are total unreliable for the production of extra virgin olive oil.

As a result people blame the trees for its bad quality. Unable to improve their skills for better olive oil.

In 2010 two bothers Spyros and George was able to unfold this difficult and explain that the nature is not making the mistake but the people.

After 4 years of experiments and trial in the field to the mill, they  launched The Governor.

An olive oil were completely to be the PIONEER on its category for the health claim olive oils, for introducing

lanolia variety on global market and to manage awarded for over 70 times.

Mostly important is the official participation on scientific researches on diseases such as Alzheimer, Cancer, diabetes and strokes.

Respect in nature and using innovating methods on the mill 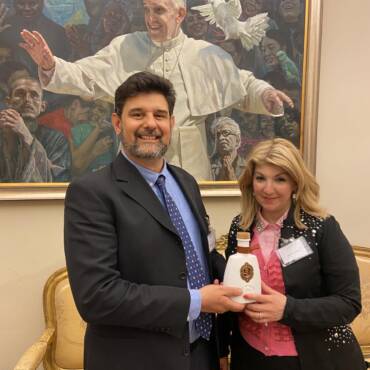 The Governor at The Vatican City 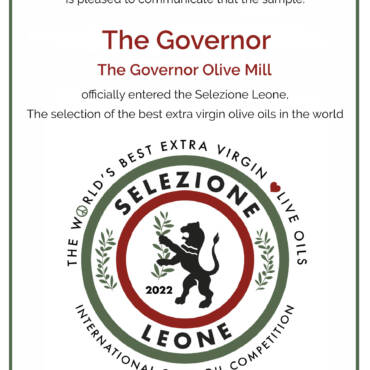 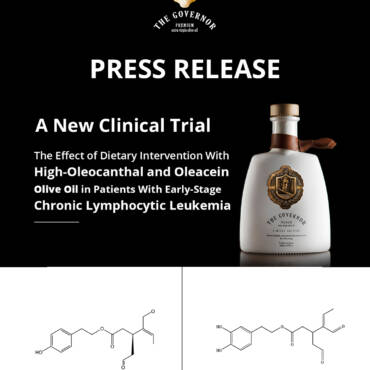 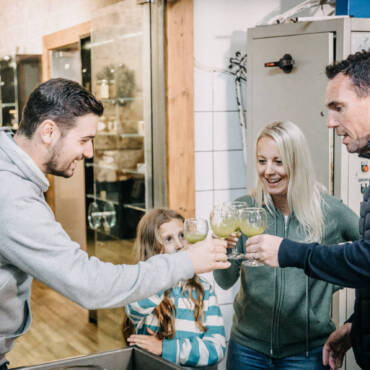